Your browser does not support JavaScript!
Expressions of Interest

Want to find out the price, inspection times or have a general enquiry? Click on send enquiry to get started.

A Rare and Large CBD Holding 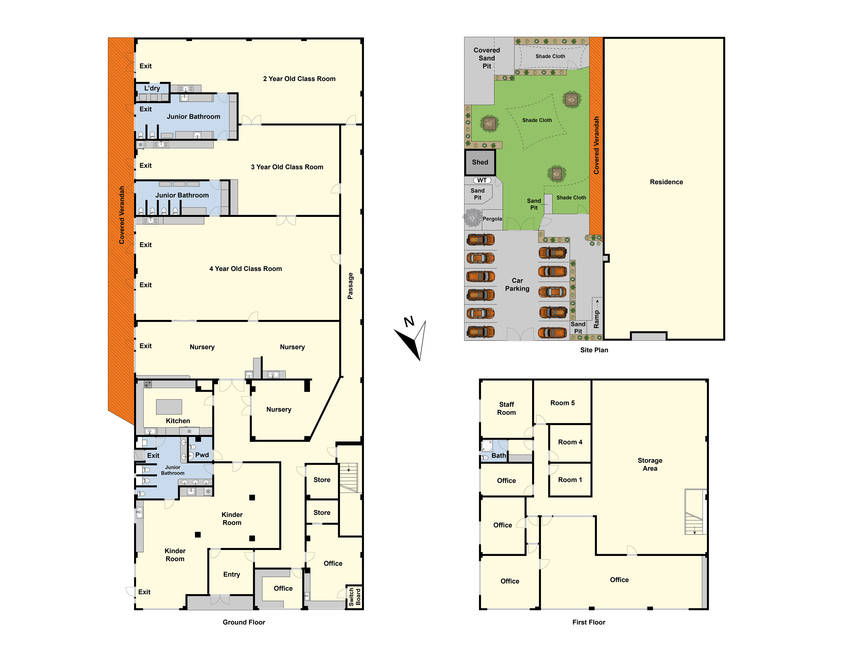 Nick commenced at Maxwell Collins in 1999 with the stated ambition to learn every aspect of the real estate industry. Initially commencing for 2 years in property management, Nick then migrated to sales where he immediately became the top selling agent within the company. In 2005 was appointed Residential Sales Manager and in 2006 became a Director of the company. Since that time he has evolved into a master negotiator, effecting a large number of transactions annually with a finely honed skill that ensures he obtains the very best outcomes for his clients and setting a benchmark for the entire sales team. Of recent times Nick has taken on the sole running of Maxwell Collins Real Estate, bringing to it the same confidence and acumen he has brought to every aspect of the business to date. He is passionate about real estate and his overriding ambition is to grow the business so as to ensure Maxwell Collins is the most recognised and trusted brand across the Greater Geelong region, offering honesty, integrity and service that is second to none.

This message has not been sent.
There may be something you need to change. Please try again

Thank you! Your enquiry has been sent successfully!


Please make sure all fields are not empty and have valid email format.

Thank you! The document has been sent to your given Email address. Please check your Inbox!

This message has not been sent. Please try again.